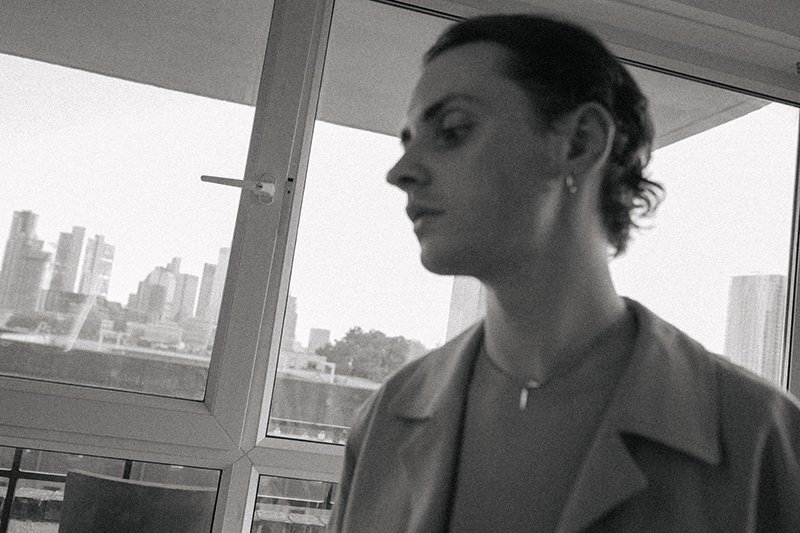 Puma Blue ontinues the lead up to his debut album, In Praise Of Shadows, with the release of his new single “Snowflower”. He explains, “the lyrics are about acknowledging being hurt in the past, but also the regret of causing hurt too.” Puma Blue concludes, “it’s sort of a poem about purity, and mourning your loss of innocence, as well as seeing beauty in love that didn’t work out.” He initially tried to give the beat to another artist, “who I thought could be perfect for it,” he says. Luckily though they didn’t take it and we were able to enjoy this gem in all its glory. In Praise Of Shadows will be released on January 29th 2021, via Blue Flowers and is available to pre-save now on Apple Music. “Snowflower” is out now on Apple Music and Spotify.