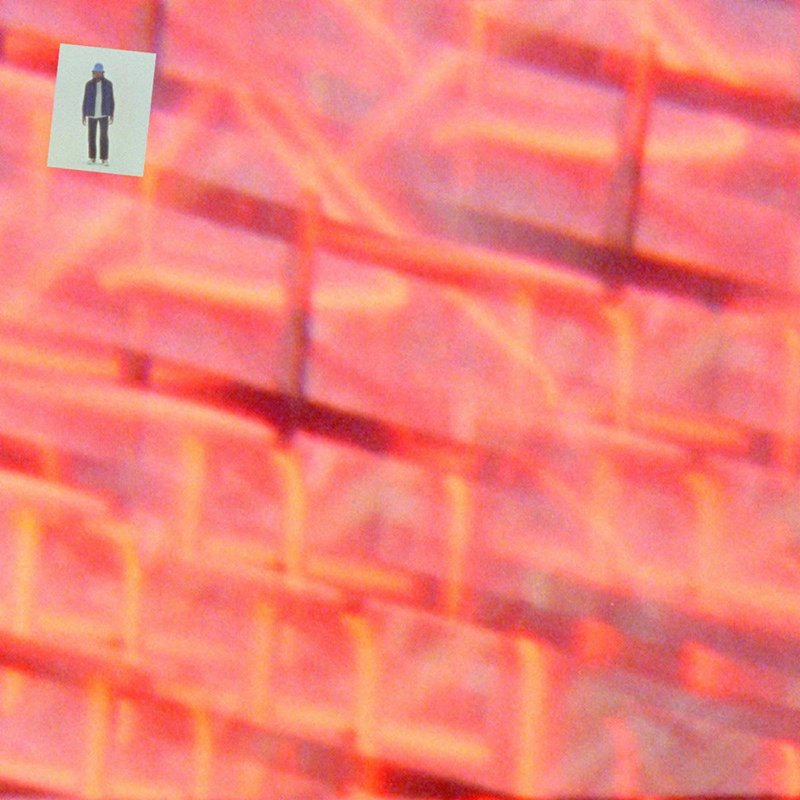 Brooklyn-based alternative R&B artist, James Tillman has just released his new album Modern Desires. It follows his debut album, em>Silk Noise Reflex, which was released in 2016. His new album includes the previous Song of The Day “Night Fire” aswell as “5AM” and “Lose Control”.James says, “Modern Desires is conceptually about torch songs that encapsulate moods and realities of adult life.” He adds, “there is a tone of sensuality and romance, but also of longing, change, and introspection.” Modern Desires is out now on Apple Music and Spotify, you can listen to it in full below.