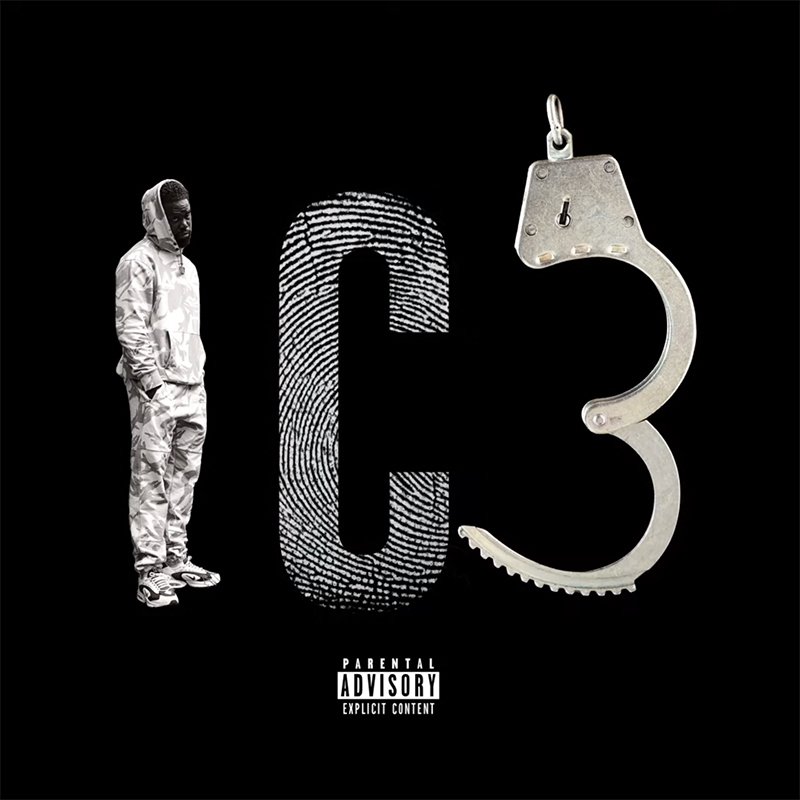 Woah, Ghetts and Skepta have finally collaborated on a track and it sounds sick. Good things come to those who wait I guess. “It’s a great time, cos we done it in a time where we’ve made a record that has substance to it. It’s not just MCing and my chain and this and this that,” Ghetts says. The song touches on themes of racism and black pride, with ‘IC3’ being the code that is used by British police to identify black males. There’s some great lyrics here but that’s to be expected with these two MCs. “IC3” is the second single from Ghetts’s forthcoming album following the Jaykae & Moonchild Sanelly assisted “Mozambique”. “IC3” is out now on Apple Music and Spotify.