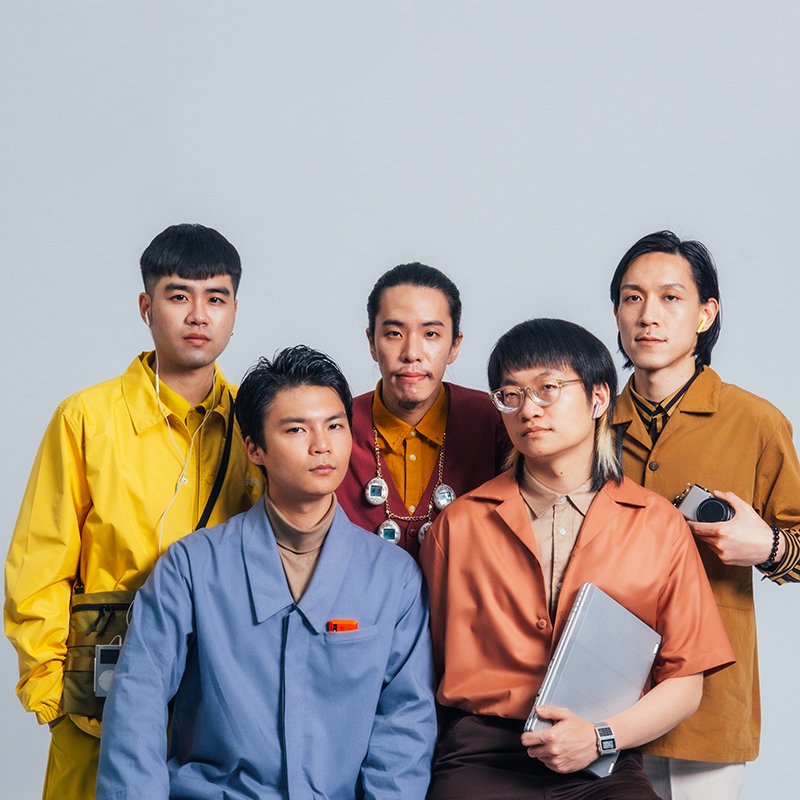 Taiwanese indie-psych band, Sunset Rollercoaster share the video for their new single “Candlelight” featuring Oh Hyuk of South Korean band Hyukoh. The video is like a film and depicts a traditional and emotional Korean funeral. It taps into the melancholy of the song which is rather beautiful. Sunset Rollercoaster will also headline Taiwanese live music festival LUCFest 2020, taking place in the historical coastal city of Tainan from 27th to 29th November. “Candlelight” is out now on Apple Music and Spotify.