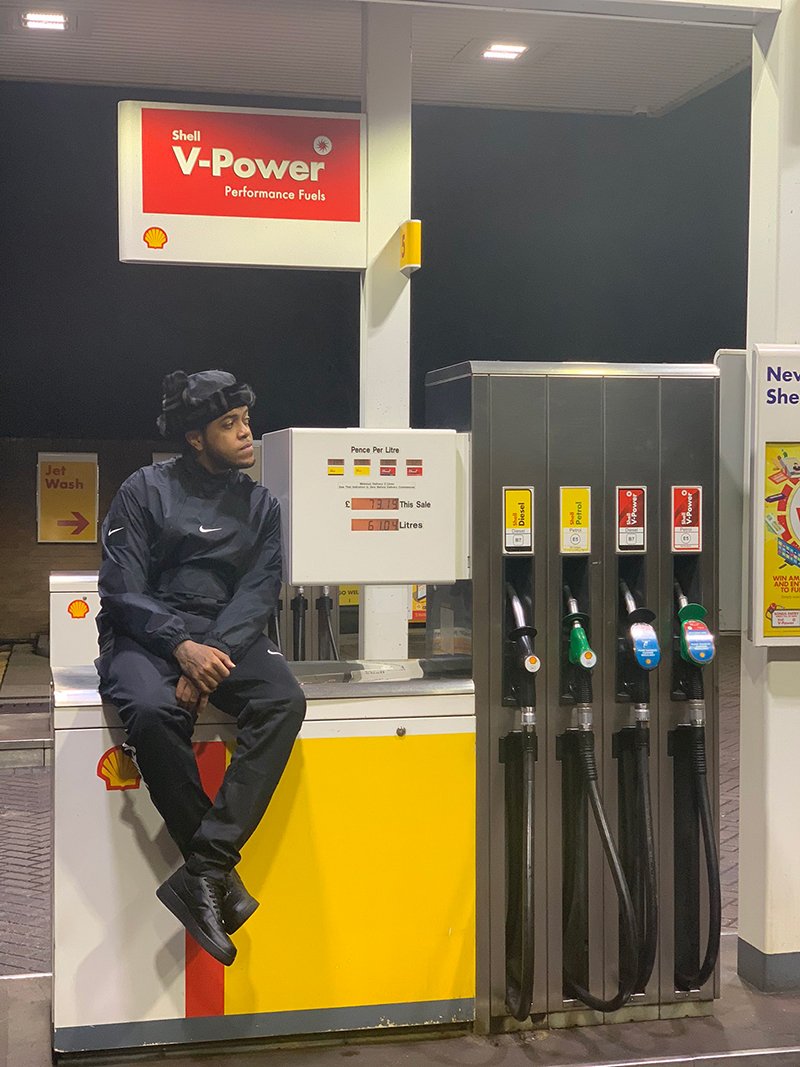 It seems like ages now but back in March there there was much discussion about who Chip’s venomous verse on “Waze” was about when it was released. One of the suspected targets was Stormzy but we weren’t certain, not until we heard his verse on Tion Wayne’s “I Dunno”. At that point it seemed that Stormzy was firing back at Chip but even he didn’t seem sure. Knowing Chip’s history with beefs (checkout his beefs with Bugzy Malone and Yungen if you haven’t already) we knew that things were about to get tasty. Last night Chip tweeted a number of images including one of Bruce Lee and another of Neo. This was followed up by a now deleted video which allegedly showed Stormzy and friends at Chip’s house. Chip then released not one but two new videos, “Killer MC” which was like a warm up or light jab. Back when Chip was beefing with Bugzy Malone he released “Dickhead” a diss track and video that were recorded and shot within 24 hours of Bugzy’s previous diss. Now Chip returns to the petrol station for his new Stormzy diss “Flowers” and he’s doing what he does best: warring. Stormzy has shown a penchant for releasing quick responses when beefing so it will be interesting to see if he continues that form. Although it’s clear here that Chip has a mixtape on the way so Stormzy may not want to participate in it’s promotion by engaging in a beef. What’s certain though, is Stormzy will reply, whether it be a fully fledged diss track or a few bars in a song released months from now we don’t know. What’s certain though is it’s going to be very interesting. Hopefully these tracks get released on streaming services too because they weren’t out at the time of writing this.

UPDATE: Both songs are now available on streaming services, please find the links below.