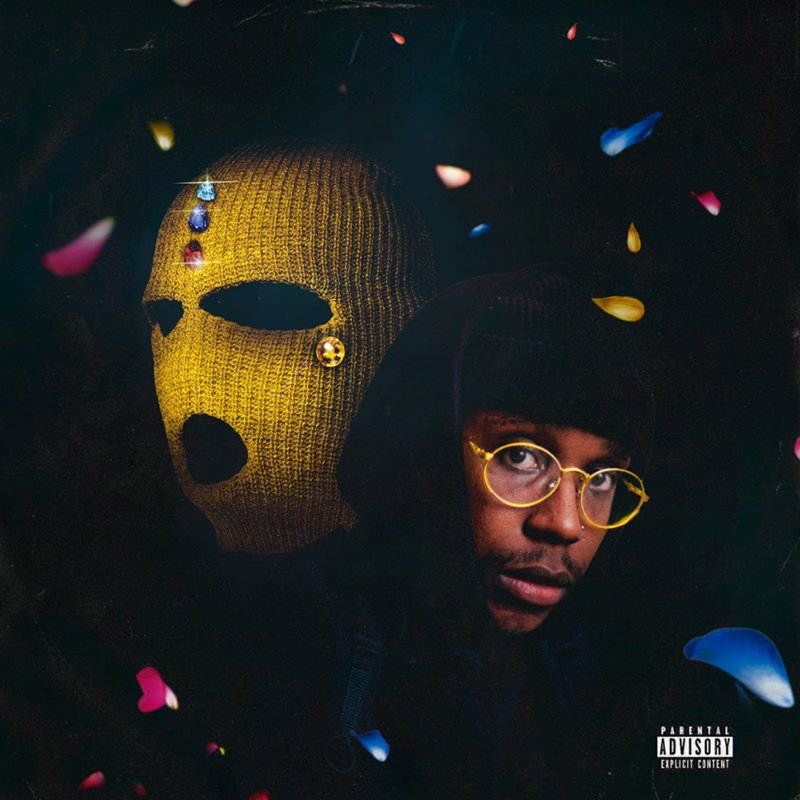 South London-based rapper Che Lingo today releases his long awaited debut album, The Worst Generation. It includes the Kojey Radical assisted “Dark Days”, “My Block”, “Black Ones” featuring Ghetts and his new single “South”. Other featured artists on the album include Rachel Chinouriri and Samm Henshaw. Che is refreshing; he’s a rapper with substance and lyrics not just good beats and a captivating flow. The Worst Generation is out now on Apple Music and Spotify, you can listen to it in full below.