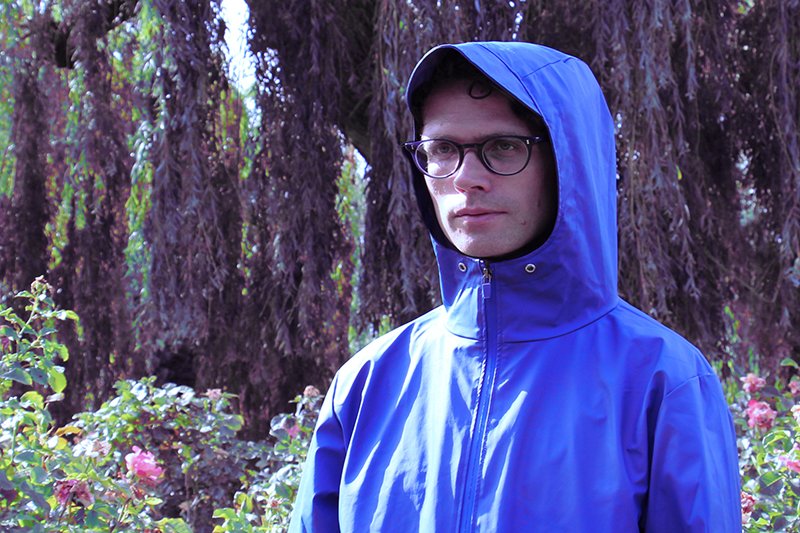 Karl Zine is a London-based artist and producer, perhaps better known as one half of Alt Pop duo, RINNGS. He has just released “Outrun” which is the brilliant second single to be taken from his debut album which is scheduled to be released in January 2020. The song and video were inspired by an 80s video game of the same name, which features in the video. Karl explains the song’s inspiration, “the game felt like a fitting metaphor for a relationship with someone that you think is pretty much perfect.” He adds, “I wanted to capture a sense of helplessness, the flashbacks of tiny details, the struggle for acceptance and finally, the point at which you are out of lives, can’t run away anymore and have to turn and face your demons.” The song is out now on Apple Music and Spotify.