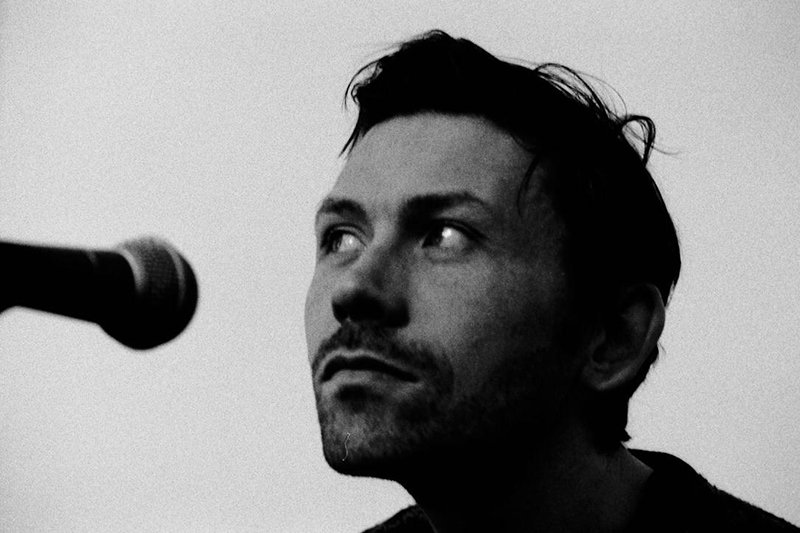 Newcastle based artist, is back with his atmospheric and melancholic new single “Crocodile”. The song follows “Lava Lamps” was a tribute from The Dawdler (aka John Edgar) to his friend Ewan who took his own life. It’s taken from The Dawdler’s forthcoming EP, Sign of Growth, which is due to be released in October on Akira Records. “Crocodile” is out now on Apple Music and Spotify.