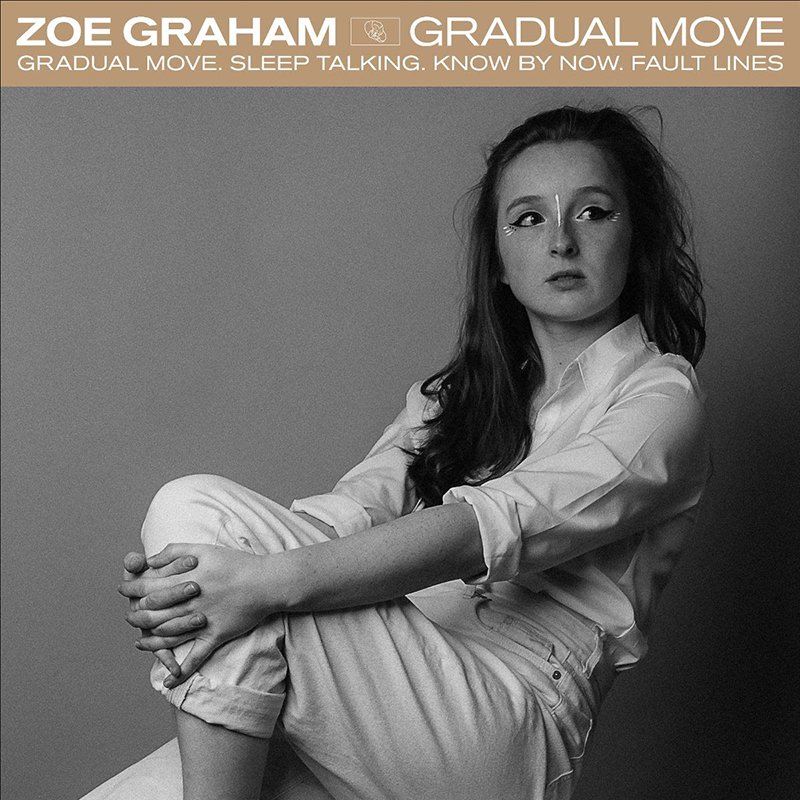 Spare a thought for Zoe Graham, she was due be playing The Great Escape, Live at Leeds and Liverpool Sound City this summer. Unfortunately those shows had to be cancelled due to the pandemic but at least she’s had something else to look forward to. Today the Glasgow-based songwriter has released her latest EP, Gradual Move . Speaking about the EP Zoe says, “each track marks one of these emotions and tells a story of how changes in my life have affected me, and how I have now accepted them as part of the overall story.” The standout track is “Know By Now” but the project also includes previous singles “Sleep Talking” and the title track, “Gradual Move”. Zoe Graham’s Gradual Move EP is out now on Apple Music and Spotify, you can listen to it in full below.