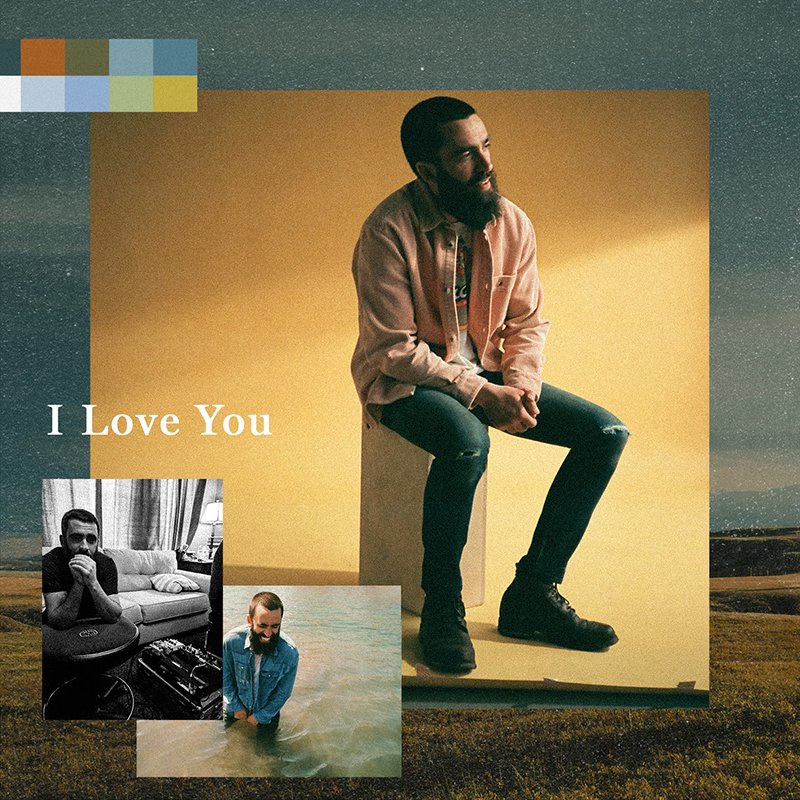 Canadian Singer-Songwriter, Michael Bernard Fitzgerald shares a scenic acoustic performance of his new single “I Love You”. It’s a simple video, with a stunning setting and a beautiful performance. The song is taken from Michael Bernard Fitzgerald’s new album, Love Valley, which will be released on October 9th via Treasure Island Records; you can pre-save it now on Apple Music. “I Love You” is out now on Apple Music and Spotify.