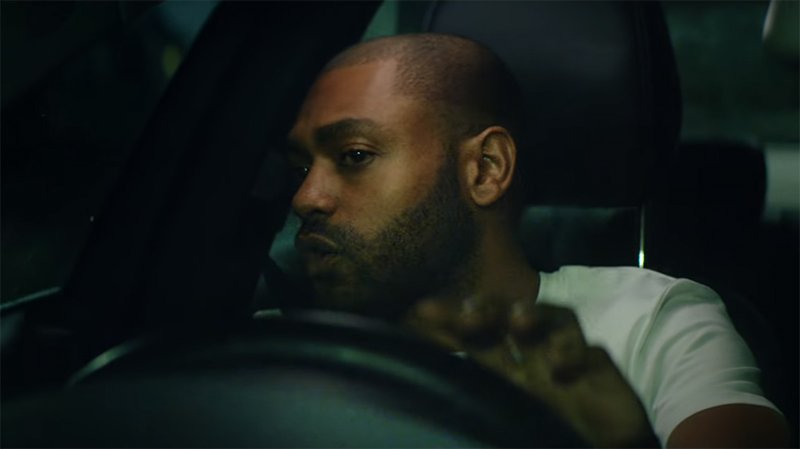 When the Black Lives Matter protests were at their height earlier this year, there were some people asking why. They questioned whether police brutality and social justice are issues that we still have to properly address in the UK. News broke that rapper, Wretch 32’s father had been tasered by London police, One week after Goerge The Poet’s interview on Newsnight. Several weeks later police would smash the car window of a man who was on the way home from a TV interview about police racism. Honestly, you couldn’t make it up. Then a Labour MP was unjustly stopped by police. I would hope that any people who had a doubt as to whether police brutality is an issue in the UK no longer do.

At this year’s Rated Awards, Kano performed “Teardrops” in a moving video which highlights racism and police brutality. It’s a simple but very affective video that brings the message home. It’s another example of just why Kano is a special artist. All profits generated from the YouTube views of this video will be donated to INQUEST, a charity providing specialist support for bereaved people following state related deaths. “Teardrops” is out now on Apple Music and Spotify. I’d ask anyone that still has a doubt about police brutality in the UK to watch this video and pay particular attention to the stats that are shown at the end.