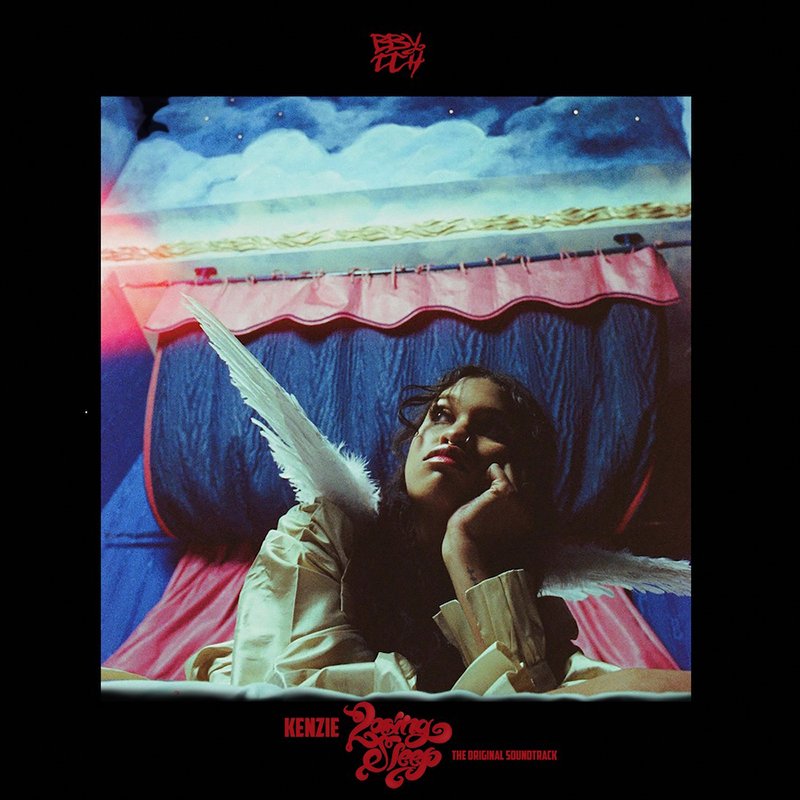 Kenzie TTH isn’t a fan of sleeping alone and she’s here to make it known on her new single “Losing Sleep”. Speaking about the video she says that, “it’s somewhere between a zombie state and fever dream, in a moment when I was spending a lot of time in my bedroom for various reasons, only really going places via the memories of a twisted, almost-relationship that constantly probed in my mind.” The Boston-born, London-raised artist adds, “it’s that place where all you want to do is sleep to escape reality, but dreams only drudge up those memories, so you’re left in this weird state of limbo.” The song is taken from her forthcoming EP which will be released later this year. “Losing Sleep” is out now on Apple Music and Spotify.

Directed by Kenzie TTH & Above Ground.