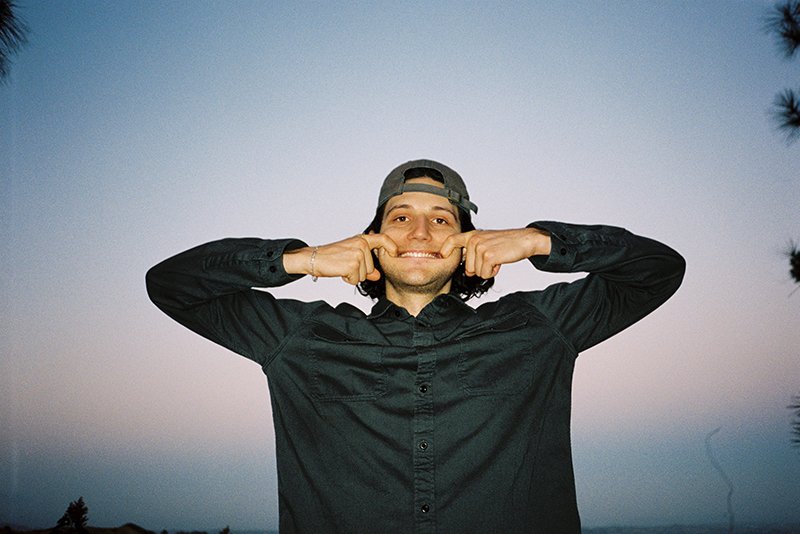 Jim-E Stack has announced his new album, Ephemera, will be released on October 30th via AWAL. The album is the follow up to his 2017 EP, It’s Jim-ee, and you can pre-save the album now on Apple Music. Bon Iver joins Jim-E Stack on his uplifting and sun soaked new single, “Jeanie”, which you can hear below. The song is out now on Apple Music and Spotify.