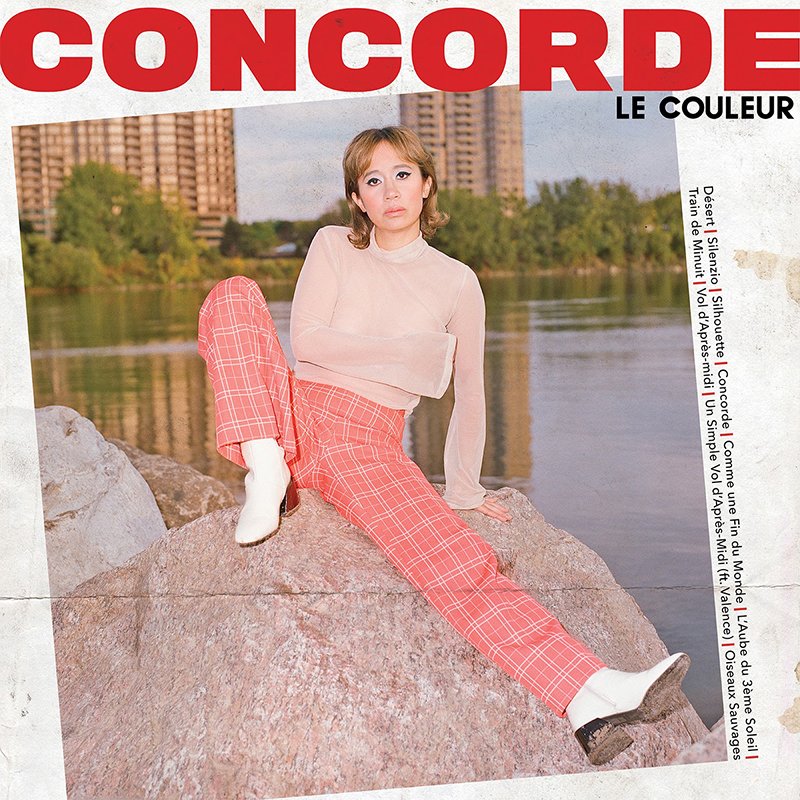 French disco synth-pop band, Le Couleur have released their new album, Concorde. It’s their third studio album and follows 2016’s Pop. The album includes the title track as well as previous singles “Femme”, “Silenzo”, “Silhouette”, “L’Amour le jour” and “Desert”. Concorde is full of cool, funky, Indie Pop that is still enjoyable even though I don’t speak French, although that would help (I’m sure). Le Couleur’s Concorde is out now on Apple Music and Spotify, you can listen to it in full below.