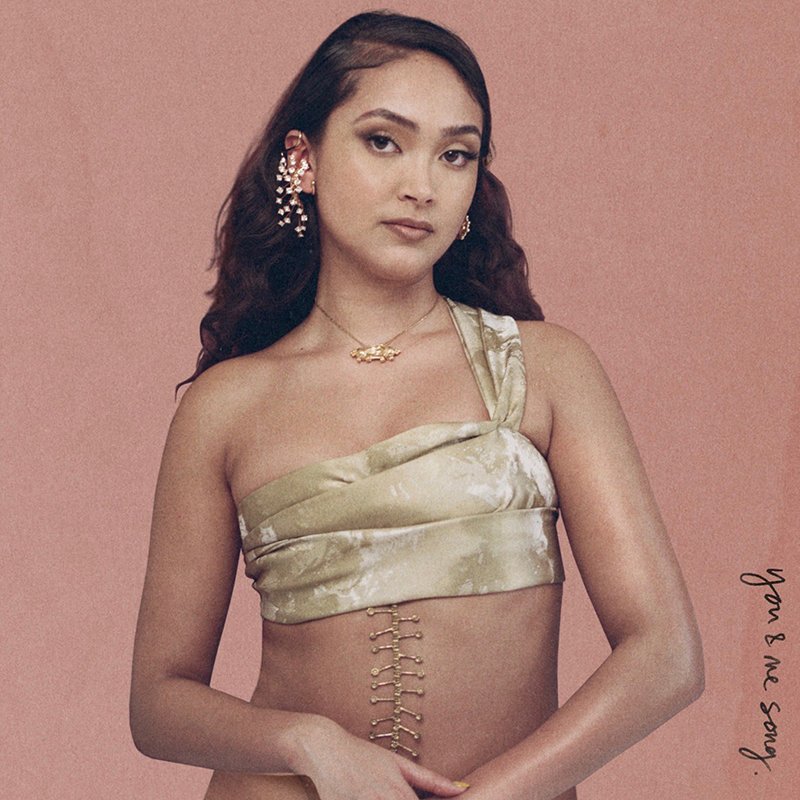 It’s been a while since Joy Crookes released something new, well she’s back with her new track “You & Me Song”. It’s actually a cover of Swedish band, The Wannadies’ 90’s smash but is a more soulful and warmer rendition. Joy produced the new rendition for O2’s latest ad campaign, which I’m sure you’ve seen if you’re in the UK. “You & Me Song” is out now on Apple Music and Spotify.

Previously: Joy Crookes – Anyone But Me