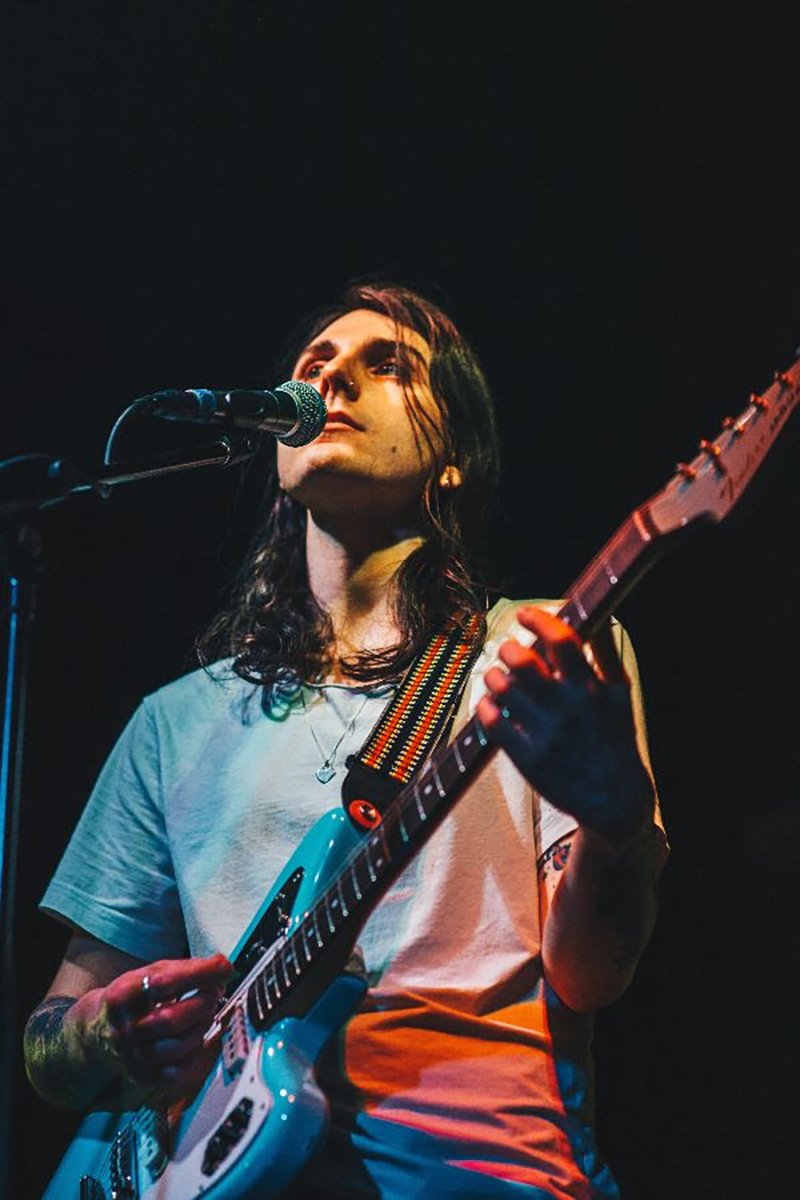 Leeds singer/songwriter Jake Whiskin shares a stunning live performance of his new single “Breakneck Speed”. The video was filmed at Left Bank Leeds, which is an ideal setting for this. “On the surface it’s a lovesick song about a dysfunctional relationship and a yearning for escapism,” Jake notes. “But on a deeper level acknowledges transient pleasures that have run their course as a distraction from an internal absence,” Jake says. The release comes ahead of a busy summer for Whiskin, which will see the release of his debut EP and follows the release of his Isolation Tapes – demos that the singer/songwriter recorded during lockdown. “Breakneck Speed ” is out now on Apple Music and Spotify.