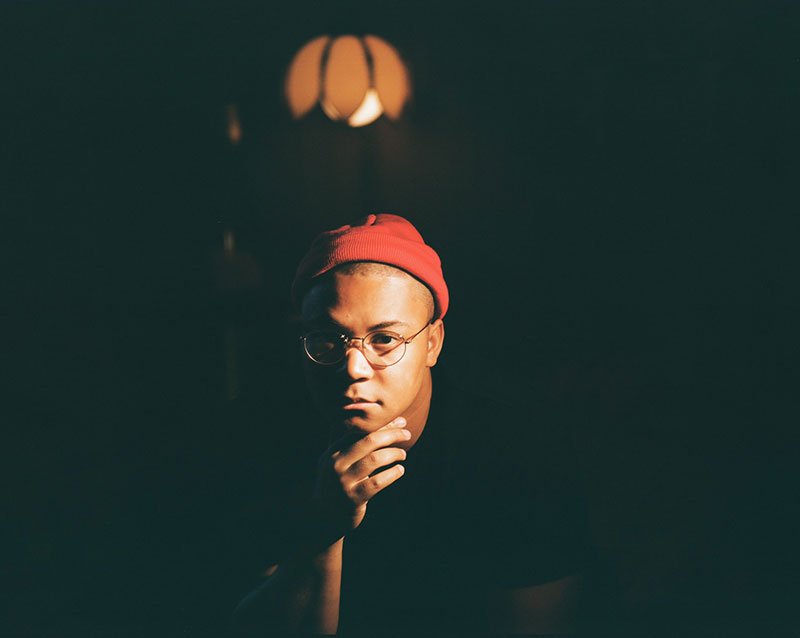 It’s no surprise that McClenney’s music sounds so good, he has a rather impress background. He’s a mentee of Quincy Jones, has a Grammy nomination for his work on Khalid’s “Location”, contributed to H.E.R’s Grammy winning self-titled album and he has written and produced for the likes of Wale, Smino, Kygo, Rexx Life Raj and Xavier Omar. “[Karma Plays] is about insomnia, but mental insomnia specifically,” McClenney says. “Where you’re mentally exhausted and emotionally drained because you can’t turn your brain off. The song is a cautionary tale.” “Karma Plays” is out now on Apple Music and Spotify.