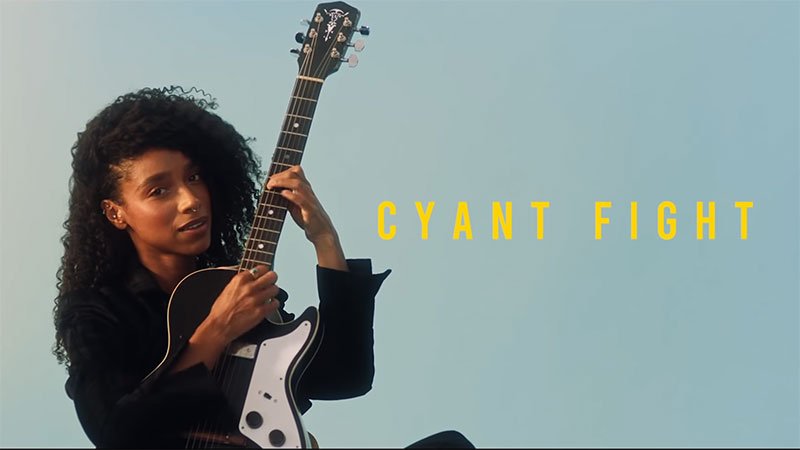 Lianne La Havas is all smiles in her video for her latest single, “Can’t Fight”.  She spoke positively of the shoot saying, “[I] had the best time making this video in my natural habitat with one of the most soulful humans I know.” What’s best is you can tell and it all came together to make a charming video.  “Can’t Fight” is out now on Apple Music and Spotify. The song is taken from Lianne La Havas’ new self titled album which will be released on 17th July, you can pre order it now on Apple Music.