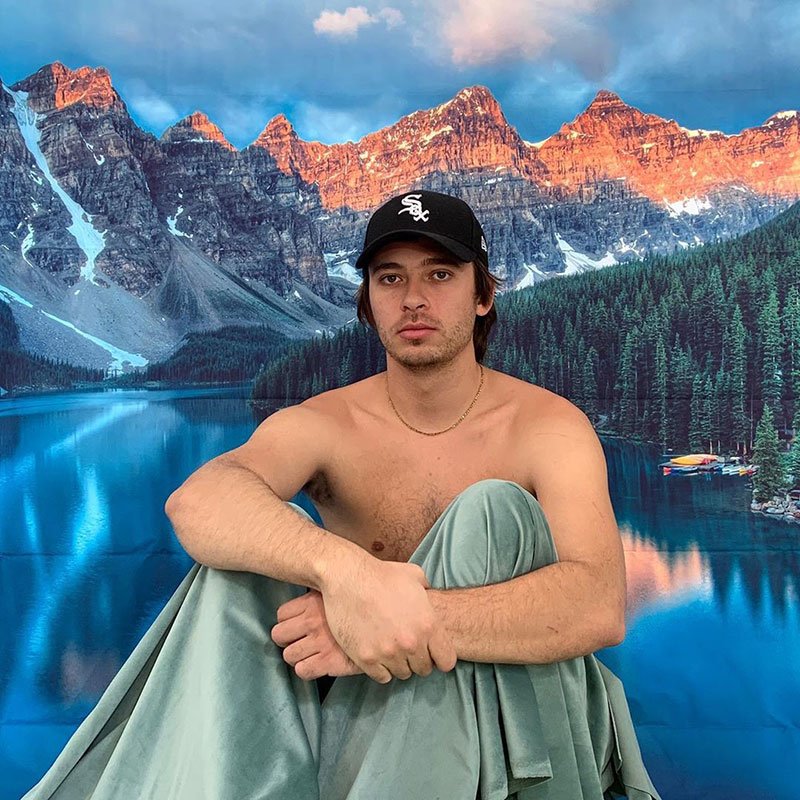 Admiteddly I wasn’t the biggest fan of Eiffel 65’s “Blue” when it was originally released in the late 90s. I was puzzled when I saw that Flume had remixed the song but I gave it a chance, since it’s Flume. Boy was I surprised! What Flume has done here is the musical equivalent of an epic makeover. Full props to Flume, the Australian producer is a magician. is out now on Apple Music and Spotify. Flume’s “Blue” remix is out now on Apple Music and Spotify.