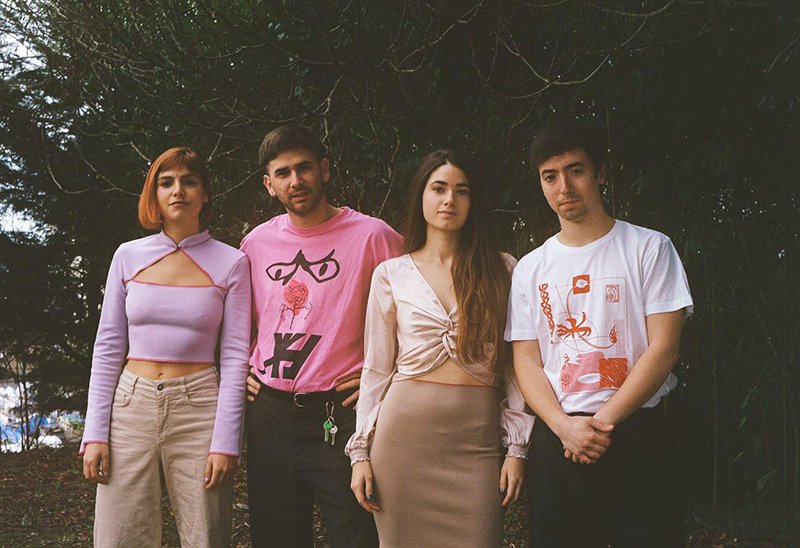 Post-Punk four piece, Belako share their colourful new video “The Truth”. The song is taken from the band’s first internationally released album ‘Plastic Drama’ which will be released on Augsut 28th via BMG. “Truth is here to reveal the myths built around romantic love,” the band revealed. “Truth” is out now on Apple Music and Spotify.