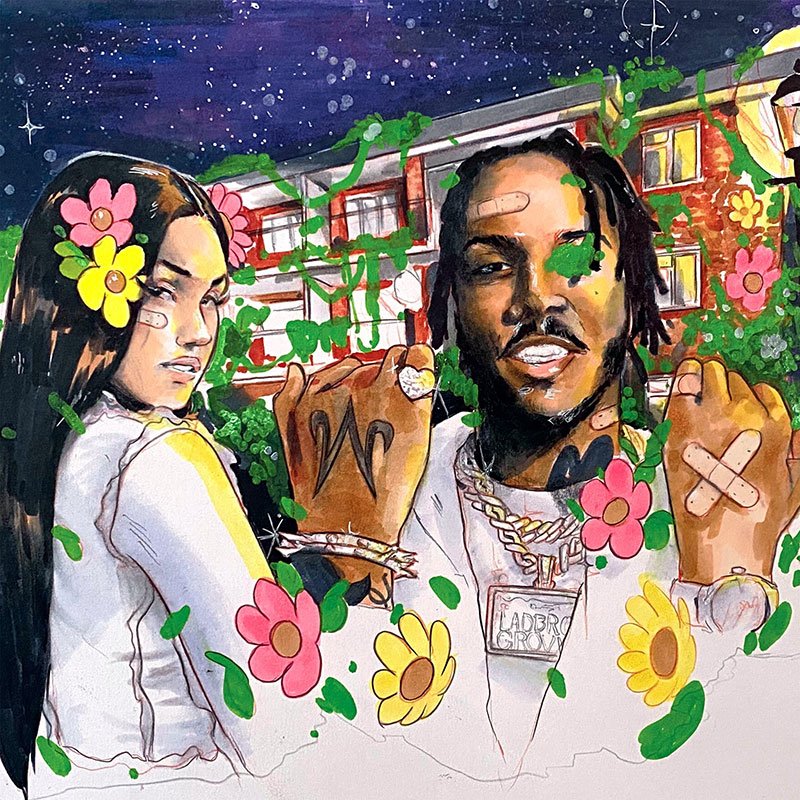 Last year AJ Tracey dropped “Ladbroke Grove” and it went onto be a massive single for him. Now he’s back with another song for the summer, “West Ten”, again paying homage to his area in the song title. It’s in the classical UK Garage style but AJ Tracey brings a modern Hip Hop vibe to it. He’s a versatile artist but it’d be interetsing to see him release a UK Garage project, even if it was just an EP. “West Ten” is out now on Apple Music and Spotify.