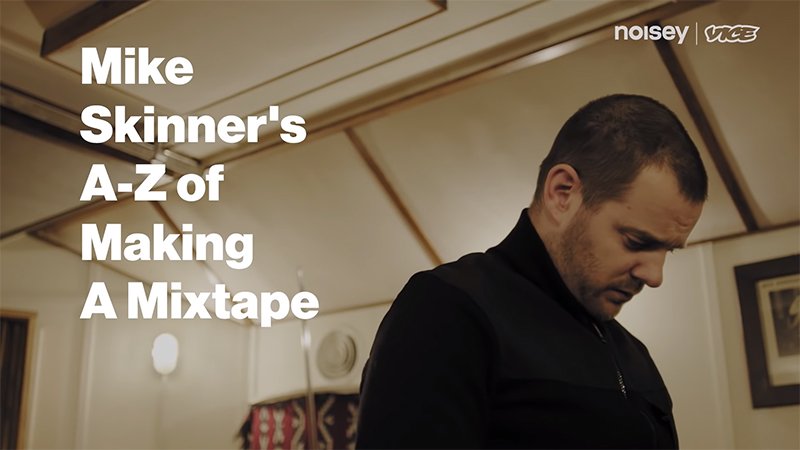 Next month Mike Skinner aka The Streets will be releasing his new mixtape, None Of Us Are Getting Out Of This Life Alive. VICE/ Noisey joined him in the studio to give us an insight into the creative process. The mixtape has a whole host of featured guests including Tame Impala, Greentea Peng, Idles, Donae’o, Oscar #worldpeace, Ms Banks and more. They all feature in this documentary and they also all appear in the video for the mixtape’s lead single, “Call My Phone Thinking I’m Doing Nothing Better”. I am not sure why this is being promoted as The Streets’ first mixtape though, that was back in 2011 when he released Cyberspace and Reds. None Of Us Are Getting Out Of This Life Alive will be released on July 10th and you can pre-save it now on Apple Music.
Previously: The Streets – Where The F*&K Did April Go