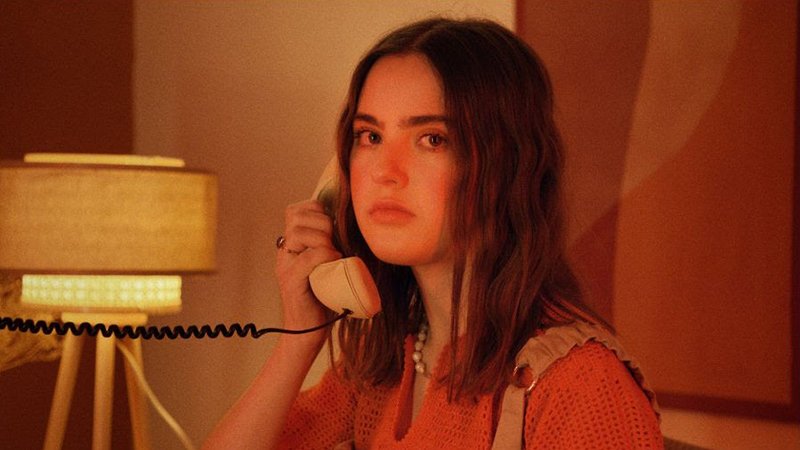 “Heartache” is the latest single to be taken from Odina’s debut album, What I Never Told You, which is set to be released on 21st August; you can pre-save it now on Apple Music. Speaking about the song Odina said, “I wrote ‘Heartache’ after going through a breakup. At the time there was just a lot pouring out of me, I think it took 30 minutes to write – it was just one of those songs that felt like it wrote itself.” “Heartache” is out now on Apple Music and Spotify.