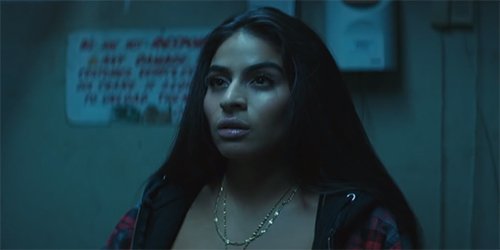 Jessie Reyez’s new video “SAME SIDE” serves as a prequel to her “Crazy” video which she released in 2019. Even on its own it is a good video but it is even better as part of the video series which Jessie Reyez created. Watch “Crazy” if you haven’t already as it will allow you to appreciate Jessie’s new video even more. “SAME SIDE” is taken from Jessie’s brilliant debut album BEFORE LOVE CAME TO KILL US which you can listen to here. The song is is out now on Apple Music and Spotify.