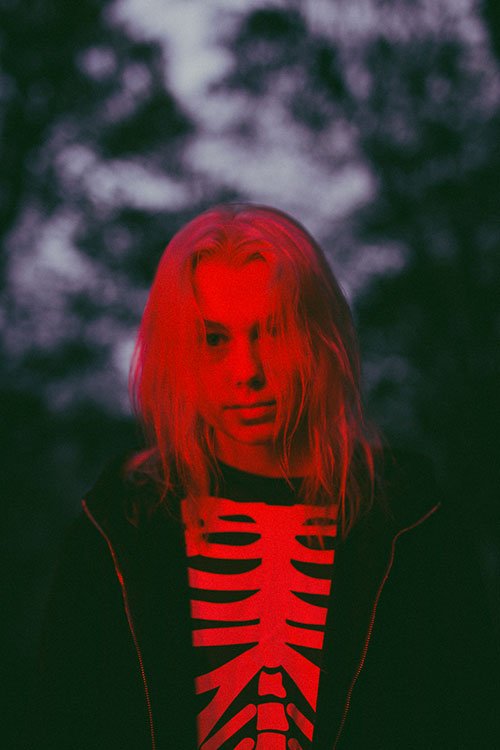 LA Folk Rock artist Phoebe Bridgers’s new video is a bit of an odd one and that’s because the song is about, “recurring nightmares I have on tour,” Phoebe explained. She also mentioned that the song also features her tour manager on backing vocals, she noticed his voice by chance when they were singing along in the tour van and decided that his voice would be a great addition. I’m glad that this nightmare turned into something dream like. “Garden Song” is out now on Apple Music and Spotify.