Berlin based experimental pop artist Novaa’s new single is a tender, introspective and minimal one. The accompanying video, which Novaa directed, is too. Their simplicity makes them all the more striking as the lyrics and emotion of the song shine through. “I wrote this song about 4 years ago when I was at university. It saved me in a time when I felt alien and not compatible with human life,” says Novaa. “Even in times when there seems to be nobody, no future, no nothing, you are not alone I promise.” “Alien” is taken from Novaa’s new album The Futurist which is due for release in April 2020. “Alien” is out now on Apple Music and Spotify. 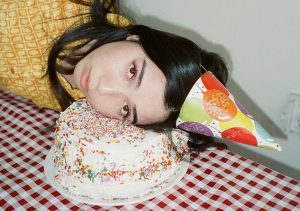 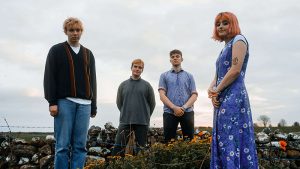 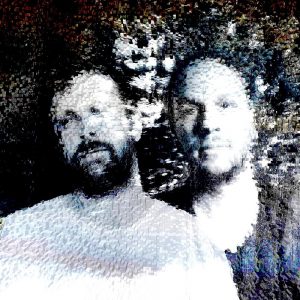