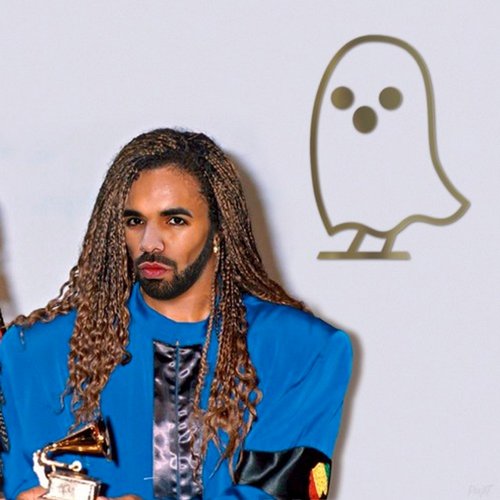 Almost a week after Drake first released his first Meek Mill diss track “Charged Up”, Meek has finally responded. He has just released “Wanna Know” which was produced Jhalil Beats And Swizz Beatz and features Quentin Miller’s rumoured reference track for “Know Yourself”. Besides that and a weird claim that Drake, “let Tip homie piss on you in a movie theatre,” there isn’t much in this track. Meek ends the track with the lyrics, “this that Ja Rule shit and 50 Cent,” guessing from what we’ve heard so far Meek must be playing the role of Ja Rule. You can listen to all the diss tracks for yourself here.

Previously: Drake – Back To Back Freestyle (Meek Mill Diss) 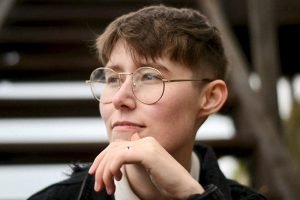 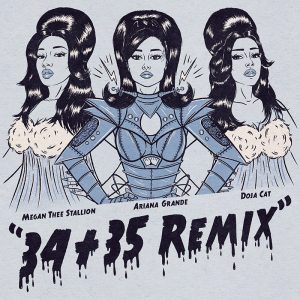 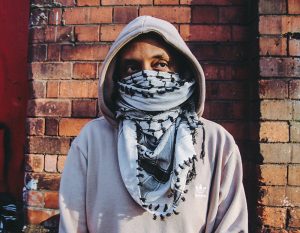 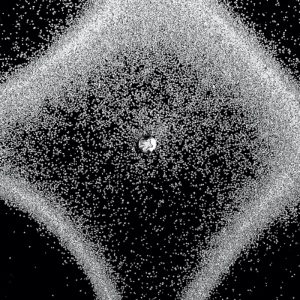 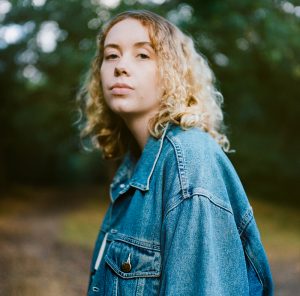