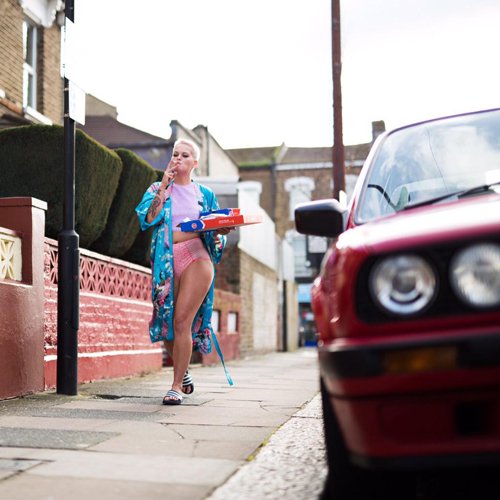 Sometimes you hear songs and it’s as if the lyrics speak to you or depict things that you’ve been through or do. One such song is Etta Bond’s “18”, which depicts a twenty something living life without a care as if they had just reached adulthood. The original version of “18” was produced by MNEK and although I’m a massive fan of his, I’ve got to admit that Chris Loco’s slightly mellower remix suits the song and Etta better. “18” is today’s Song of The Day and it’s out now on iTunes and Google Play.