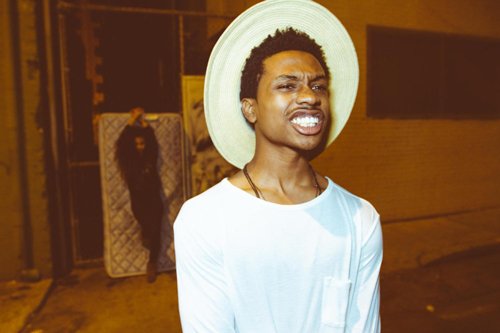 Atlanta singer-songwriter and rapper Raury’s “Devil’s Whisper” is a sequel to his 2014 debut track “God’s Whisper”. It’s no surprise then that the video ends where the previous sang began, forming a direct connection between the two. The acoustic production and Raury’s harmonies are great, but it’s his last verse which steals the show. With poignant social commentary, with lines like “We got poison everywhere so what’s a war on a drug?” Raury is a talent to behold. “Devil’s Whisper” is out now on iTunes, Google Play and Spotify.