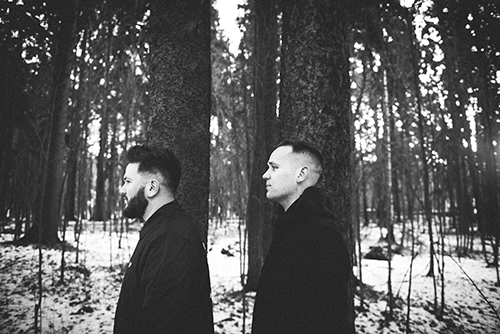 “They Don’t Know” has a classic feel good Garage vibe to it, so it’s probably right that it’s released in the summer. The song is the first release from Norwegian duo Loveless’ forthcoming project Relationships, which they’ve been working on in between festival dates and their club night Klubb Loveless. Thumbs up to this one boys. “They Don’t Know” will be released on July 10th and you can pre-order it now on iTunes.