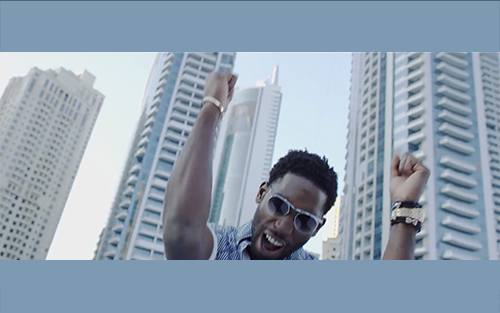 Tinie Tempah’s starting the new year off with what looks like the first single off his third as yet untitled album. The Splurge Boys produced track builds on the sound heard on his last album Demonstration and is sure to have the club going up. No word on a release date as of yet though.