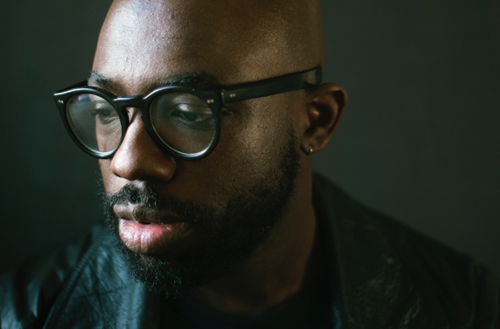 Alt rapper Ghospoet is currently gearing up to release his follow up to follow up his new album Shedding Skin, the follow up to 2013’s Some Say I So I Say Light.  Unlike his previous albums, ‘the album was recorded with a traditional live set up with what has become his touring band. The album’s first single “Off Peak Dreams” is a beauty and can be heard below. Shedding Skin will be released on March 2nd, you can pre-order it now on iTunes and Google Play.