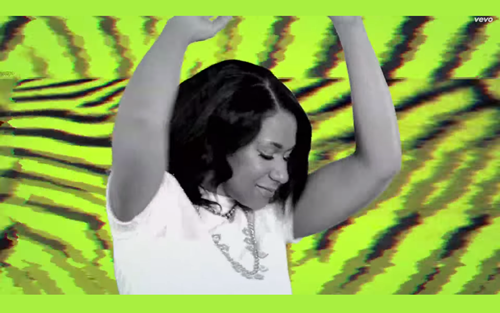 Even though Anushka (producer Max Wheeler and vocalist Victoria Port) elected not to include East London Grime MC Trim who featured on a recently released version of the song, “Kisses” is still banging. The song is an exotic mix of booming bass, soulful vocals and production that is inspired by an eclectic mix of genres including Jungle and RnB. An easy choice for today’s Song of The Day. “Kisses” is out now on iTunes and Google Play.