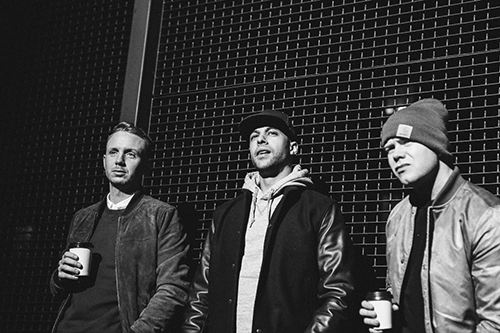 LuvBug is a three-piece DJ collective led by Marvin Humes (DJ, producer and remixer), along with producer/remixer/bootlegger The White N3rd (Diplo and Azealia Banks) and Grammy-nominated London producer/songwriter JKAY (Afrojack, Danja). The trio’s new single “Revive (Say Something)” was co-written by MNEK and Oliver Heldens, if thier track record’s anything to go by then this’ll be a smash. “Revive (Say Something)” will be released on January 25th 2015 and you can pre-order it now on iTunes and Google Play.