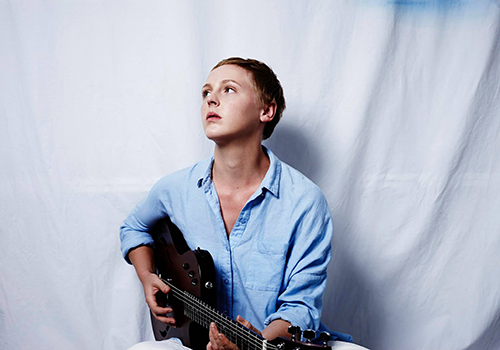 On 23rd March 2015 Laura Marling will be releasing Short Movies, the follow up to her fourth studio album 2013’s Once I Was an Eagle.  Laura produced the album herself with the help of Matt Ingram and Dan Cox in London. You can watch Laura’s animated video for the album’s title track below, Short Movie is available to pre-order now on iTunes and Google Play.