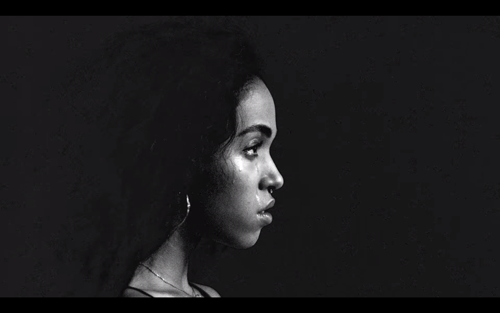 FKA Twigs’ new video begins with “Preface” the intro to her debut album LP1, before going into her new single “Video Girl”. The Gloucester singer was one of the favourites for this Year’s Mercury Music Prize but missed out to Scottish rappers Young Fathers. It was a shame Twigs didn’t win, but Young Fathers’ album, DEAD, is also one of 2014’s best albums. “Video Girl” is taken from FKA Twigs’ debut album LP1, which is out now on iTunes and Google Play.