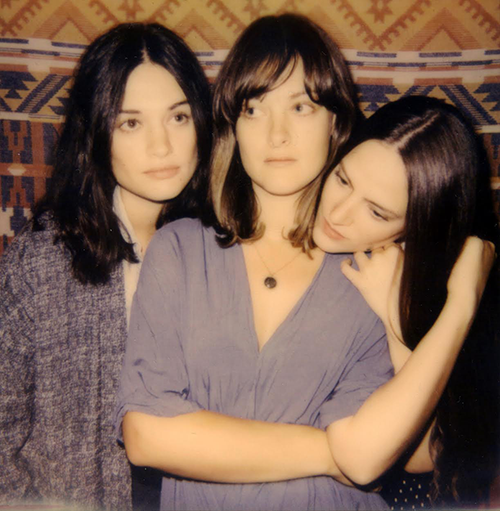 The Staves (Emily, Jessica, and Camilla Staveley-Taylor) are back with a beautiful new single produced by Bon Iver’s Justin Vernon. “Blood I Bled” is the first release from The Staves’ new album which was written with Vernon and recorded at his April Base Studios. The Staves’ 3 track Blood I Bled EP will be released on October 27th on Atlantic Records and you can pre-order it now on iTunes. The trio are about to embark on a run of special intimate sold out UK shows to air their new music for the first time. I’m so jealous of anyone that got tickets!