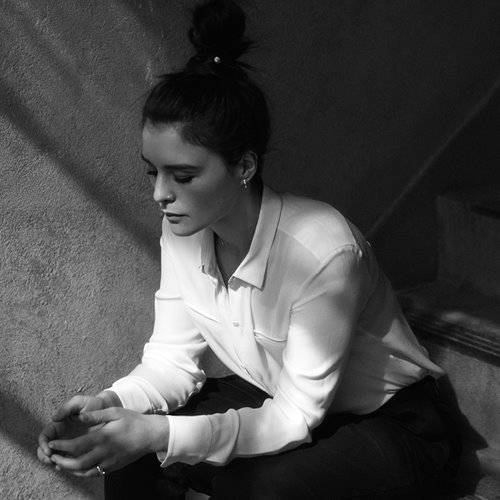 Not content with having just released her new album, Tough Love, Jessie Ware is back with more new music. Jessie has released a demo track entitled “12” which she wrote with Rhye’s Robin Hannibal. It’s an out take from Jessie’s new album and serves as an indicator of the quality we can expect on the album. Jessie Ware’s new album Tough Love is out now on iTunes and Google Play.