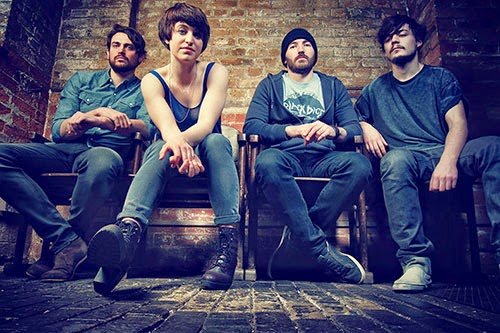 At the time of writing, HAWK’s new video only had 48 views on YouTube. Maybe people have taken the song’s title literally and been hush hush about it – who knows. The song deserves more attention than it’s currently getting as it’s actually pretty damn good! “Hush” is taken from HAWK’s double A side single “Antidote / Hush” which is out now on iTunes.