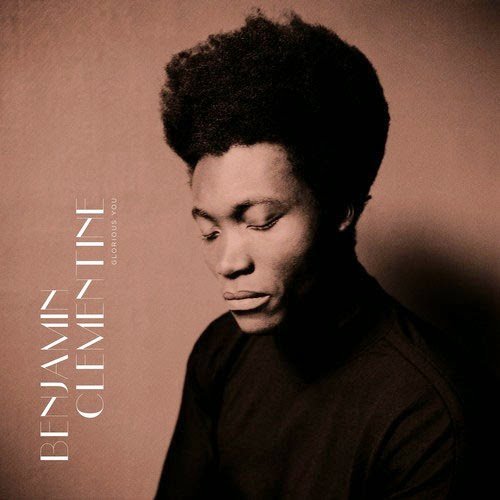 Following on from the last time Benjamin Clementine was featured on the blog, I knew that his new track would be something special. “Edmonton” is a simple acoustic track, but what is impressive is what Benjamin does with so little. His voice is front and centre, making his singing style and choice of lyrics easy to admire alongside the quirky rhythm. If you’re making a ‘Ones To Watch’ list for 2015, then you had better include Benjamin Clementine! Thank you for making my job Benjamin, “Edmonton” is today’s Song of The Day. “Edmonton” is taken from Benjamin’s Glorious You EP which will be released on August 27th.

Previously: YOU NEED THIS IN YOUR LIFE #2: Benjamin Clementine – Cornerstone