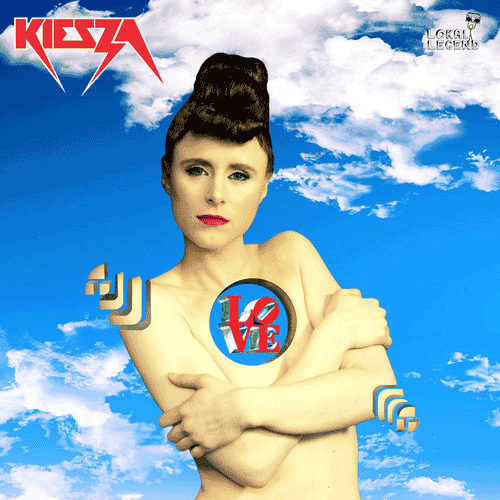 Fresh form her UK Number 1 single “Hideaway”, Kiesza’s back bearing all in her new video for her cover of Haddaway’s “What Is Love”. The original was a 90’s Dance classic and Kiesza’s version is almost the complete opposite in that it’s an emotional acoustic rendition. Kiesza’s version sounds alot better than it reads as it allows the focus to be on the lyrics; I’m sure that the original was most often played clubs – an environment where most people just want to party rather than appreciate a song’s lyrics!