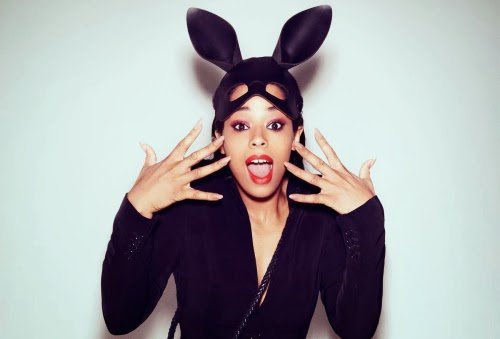 “Bad 4 U” is the debut single from 23 year old South Londoner Tanika and I’m happy to say that it’s rather good! The genre that it falls within most is Pop, but there are also RnB and Dubstep influences that can be heard in the song. “Bad 4 U” is released 24th November and you can Pre-Order it now on iTunes.

Tanika’s version of “Get Lucky” with Naughty Boy is the second most downloaded song on his album. Not bad for a cover song eh! Click here to watch Tanika perform the cover live in the BBC’s Live Lounge.