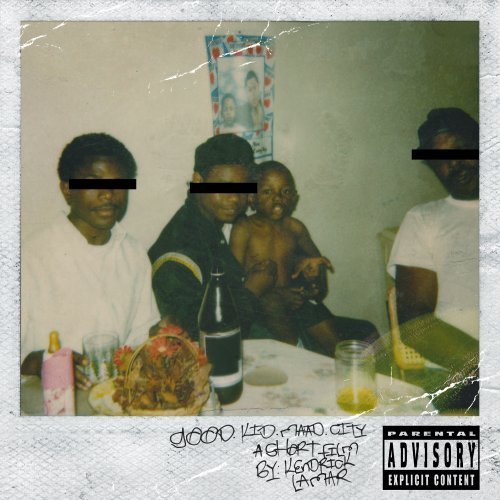 At times hype can super seed the talent and quality of an artist’s music (take one listen to Kreashawn’s debut album for proof). One person who has been one of the poster kids for the new school of rappers is Kendrick Lamar. While his releases to date have been pretty damn good, the question remained whether Kendrick would (as many have done before him) change the formula that has so far been successful in the hope of chart success. Read on to find out whether the hype surrounding Kendrick Lamar is deserved or whether it was all hyperbole.

The title of Kendrick Lamar’s major label debut album Good Kid, M.A.A.D City is an interesting one from every aspect. The title has two meanings the first being ‘My Angry Adolescent Divided’ and the more poignant one being ‘My Angels on Angel Dust’. In his song of the same title “M.A.A.D City”, which features MC Eiht, Kendrick touches on his first experience of smoking a blunt which has since deterred him from smoking again – the angel on angel dust was infact Kendrick.

“And they wonder why I rarely smoke now
Imagine if your first blunt had you foaming at the mouth” – Kendrick Lamar on “M.A.A.D City”

Kendrick’s good or angelic side (in the positive sense) has a big presence on the album. The album’s second song and interestingly titled “Bitch, Don’t Kill My Vibe” is a key case in point. The song takes an interesting look at the life of a rising rapper and the challenges that he or she will face. It is good to hear that although it must be easy for Kendrick to succumb to the attraction of getting radio play, Kendrick expresses that he is more concerned with making honest music that’s truer to Hip Hop’s mantra of ‘keeping it real’.

Tabu’s opening beat on “The Art of Peer Pressure” is a brilliant Soulful-early Kanye type of production and it’s a shame that it only lasts for a small part of the song. “The Art of Peer Pressure” is one of Good Kid, M.A.A.D City’s many cinematic tales and it has an excellent ending that I will not spoil for you. Nothing sums up young Kendrick more than the following bars from the song:

“My mama called – “Hello? What you doin’? “Kicking it”/ I should’ve told her I’m probably ‘bout to catch my first offense with the homies” – Kendrick Lamar on “The Art of Peer Pressure”

One of the least surprising things about the album is that Drake’s featured appearance is on a song about a young lady “Poetic Justice”. To Kendrick’s credit though, it does not feel forced which can sometimes be the case with features.


Although he can be controversial at times, The Breakfast Club’s C Tha God was on point when he remarked that albums should be no longer than 12 songs in length. I wish that rappers would take note, especially when they are becoming filled with filler at an alarming rate (Good Kid, M.A.A.D City  being a rare exception). The album gets straight to the good stuff with the opening track “Sherane A.K.A. Master Splinters Daughter”. As well as a good story and a good beat the song also features the first of many entertaining appearances from Kendrick Lamar’s parents. Speaking of which, it is probable that Kendrick will enjoy a lifetime’s supply of free Domino’s pizzas after this album thanks to his ‘Dad’!

Although there are alot of interludes on Good Kid, M.A.A.D City, they relate to the songs and are not distractions. A key case in point is the interlude between the opening song “Sherane A.K.A. Master Splinters Daughter” and “Bitch, Don’t Kill My Vibe”. As well as introducing us to Kendrick’s parents the interlude also eases the transition between the album’s first and second song perfectly by adding depth to the former and introducing the latter.

Although there’s alot of material of an introspective nature and stories that may require more of your attention than the average Rap song, Kendrick also finds time to have fun on “Backstreet Freestyle”. It’s a song which the average Rap fan is bound to love and it’s good to hear Kendrick having a bit of fun over Hit Boy’s production.
One of the album’s highlights is the DJ Dahi produced “Money Trees”. The beat is on point, fellow Black Hippy member Jay Rock delivers a notable verse and the song has a truck load of notable quotables.

It is brilliant how the character in the second verse on “Sing About Me, I’m Dying Of Thirst “ claims “I’ll never fade away” but this part of the song ends with the voice fading out. Clearly she will fade away! The song is a further example of Kendrick’s mastery in storytelling, here he tells the story of two characters, one of which is the sister of the woman mentioned in “Keisha’s Song”.

It is crazy to think that the beat for Good Kid, M.A.A.D City’s final song “Compton” is three years old! “Compton” (which features Dr. Dre) is a great way to end an album which is set in their pair’s neighbourhood Compton. The song also ends where the album starts, tying up the album’s story nicely.

WRAP UP
This album shows that Kendrick’s position as one of the most hyped new rappers is justified. Kendrick is a rapper with an exceptional story telling ability and it would not be wrong to put him in the same league as Nas for this skill. 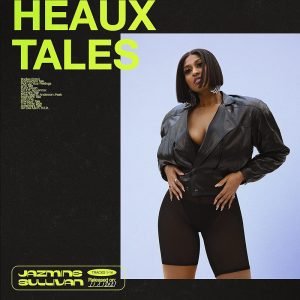 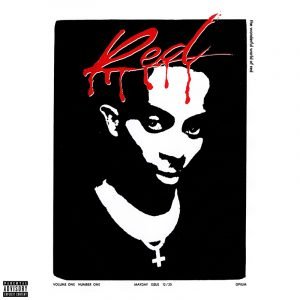 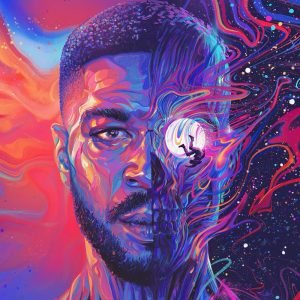 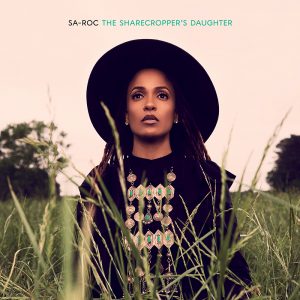 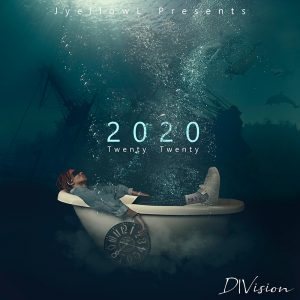