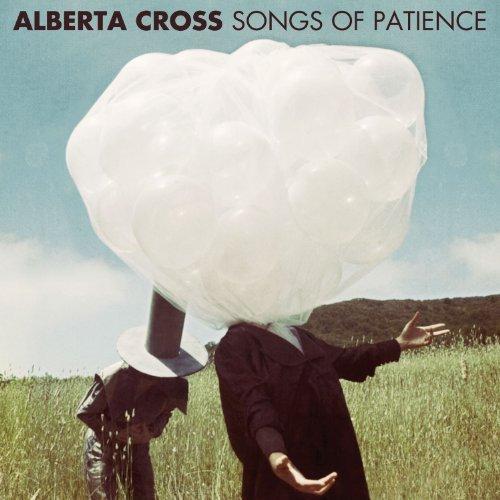 Alberta Cross are Petter Ericson Stakee (vocals/guitar) and Terry Wolfers (bass), a Swede and a Londoner with Brooklyn as their home. Having met in an East End pub seven years ago, when Wolfers saved a young and lets say over-confident Ericson Stakee from some angered locals, they have since embarked on what Ericson Stakee calls a long and wild road. The success of their 2009 debut, Broken Side Of Time, saw the band tour the world, criss-crossing America more times than they would care to count, playing headline shows and festivals like Sasquatch and Bonnaroo along the way.

“In the three years since the last album we relocated to Los Angeles, moved back to New York, returned to being a band with just two permanent members and have had at least five producers hands on the album. I loved LA, but the combination of relocating and hitting the studio straight away made me spiral out of control. I reached a very dark place. I partied too hard, blew my newly-earned money and went home to Sweden. Once I hit rock bottom and plummeted back to the planet, I knew what I had to do. I moved back to Brooklyn and reformed my home there. And thats what Alberta Cross is, me and Terry, my cockney brother“. – Petter Ericson Stakee

Back to their original incarnation as a two-piece, Alberta Cross were able to look at what they’d created so far, open up their creativity, pen additional tracks and re-mix/re-track a few songs from the L.A. sessions in New York. They laid down new songs, rounding out the original songs to be an expansive, thoughtful portrait of their experiences. The result is one of the finest, most visceral rock albums of 2012.


Songs of Patience is both a throwback to Alberta Cross roots and a progression forward. Its a record that is as soulful as it is driven, each song more visceral than the next.

Alberta Cross’s Songs of Patience was released today on Ark Recordings and is available to buy on iTunes UK & iTunes US.