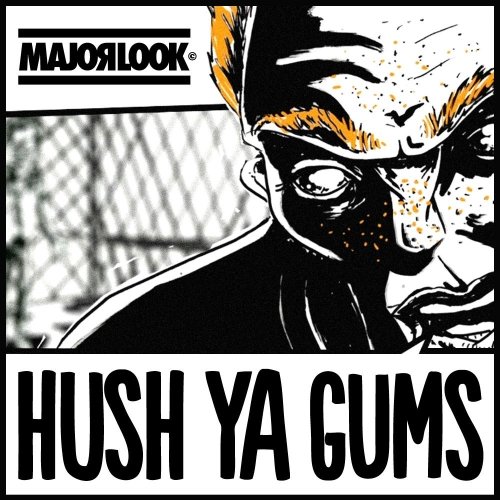 “Hush Ya Gums” is the debut single from the newly formed duo and it’s an absolute banger! If this is the standard of things to come from the Major Look then, the future’s going to be interesting.

“Hush Ya Gums” is released on 4th March through Cold Blooded Recordings and is available to Pre-Order now on iTunes UK.