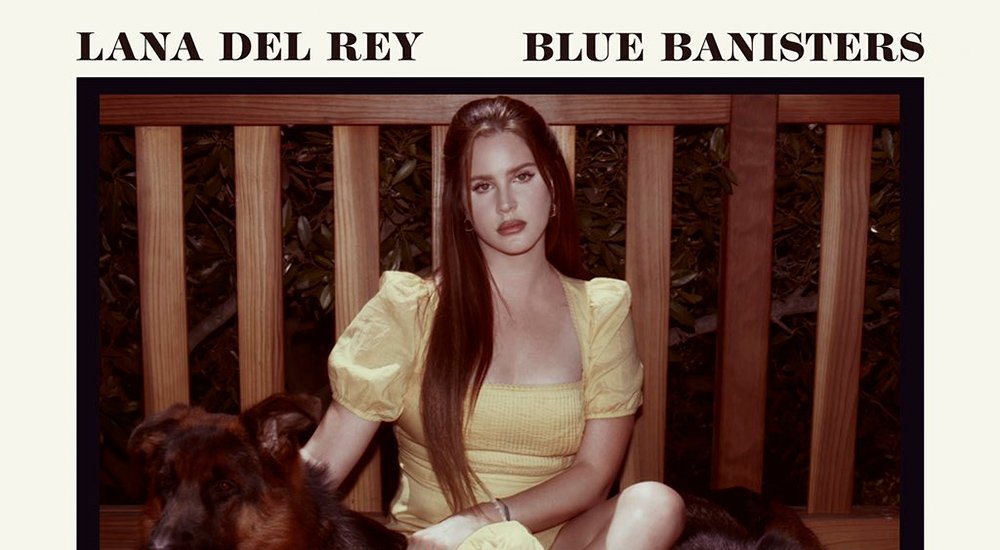 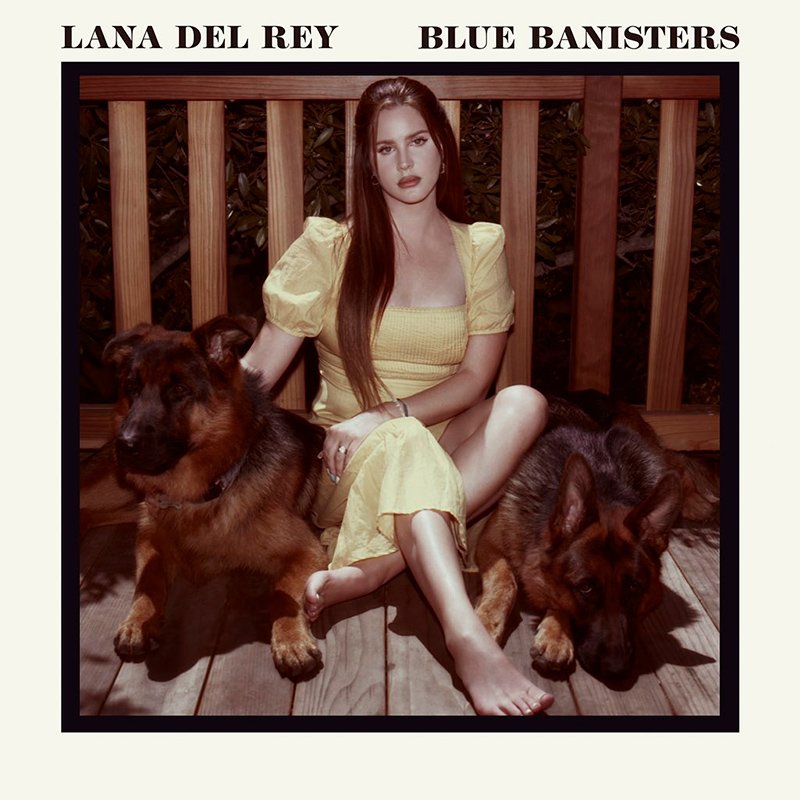 Lana Del Rey is on a roll, today she released her second album of the year Blue Banisters. Her eighth studio album follows Chemtrails Over The Country Club which she released early this year.

Lane recently explained that she was deactivating all of her social media accounts, “because I have so many other interests and other jobs I’m doing that require privacy and transparency.”

She described the album as, “a compilation of older songs and a few newer songs.” Adding that, “some [were] written by family and friends and mostly old collaborators, and there will probably always be more to come.”

The album includes title track, “Blue Banistsers”, “Wildflower”, “Text Book”. I wasn’t ready for Country and Trap inspired “The Trio” interlude which is featured as the outro on “Arcadia”. It would have been great if she vocalled it. Miles Kane is also featured on one of the stand out tacks, “The Dealer” but isn’t credited on the track list for some reason.

Blue Banisters is out now on Apple Music and Spotify, you can listen to it in full below. 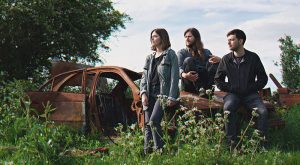