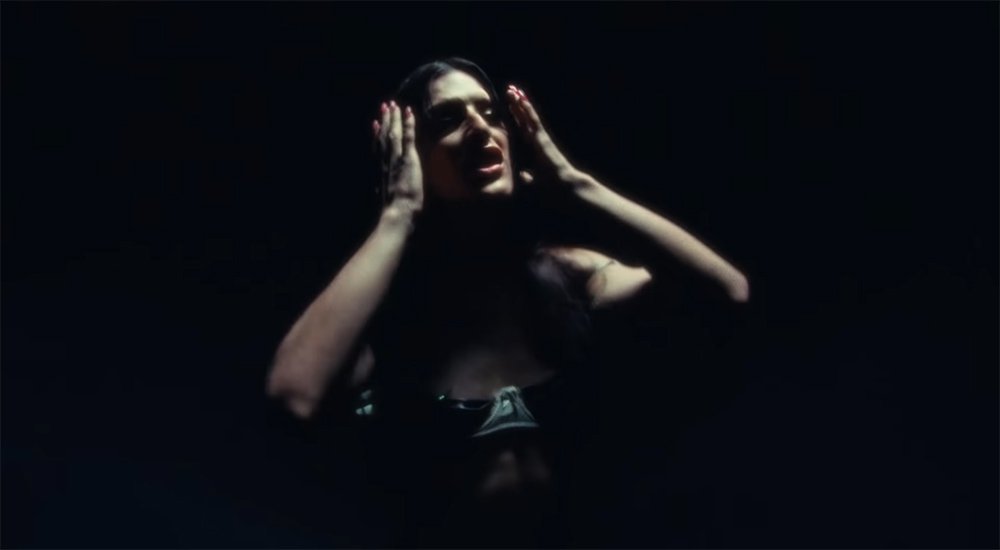 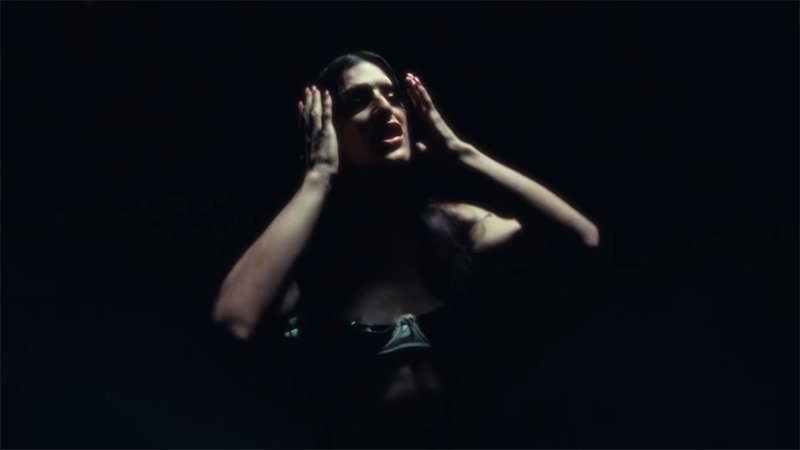 Arca announces her new album KICK ii, with the video for her Sia collaboration “Born Yesterday”. It’s a dark, twisted and atmospheric Techno track on which Sia provides lead vocals. Although Sia doesn’t feature in the video Arca was over the moon that she got to perform her vocals.