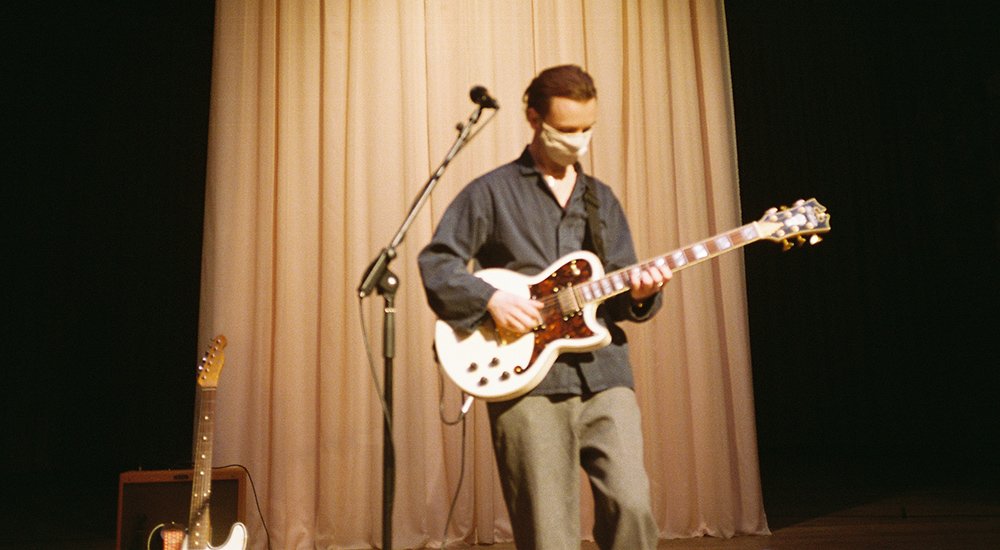 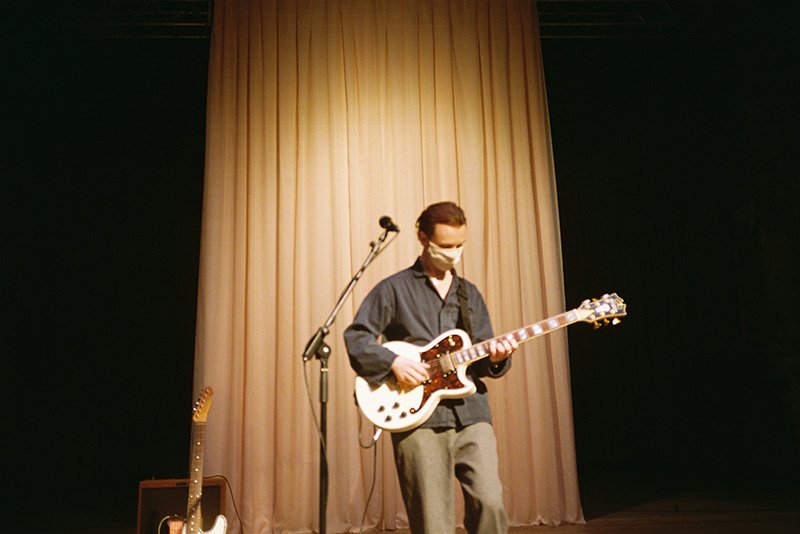 Puma Blue prepares for the release of the Deluxe Edition of his wonderful debut album by bringing us some treats. The producer & vocalist, real name Jacob Allen, has shared a short film titled Phone Calls. It is pays tribute to his band – Harvey Grant (sax, keys, co-production), Cameron Dawson (bass) and Ellis Dupuy (drums). Exploring their creative process and chemistry that they enjoy on live shows.

As well as the short film, Puma Blue has also released a cover of Radiohead’s “All I Need”. It is one of the new tracks that will feature on the the Deluxe Edition of his wonderful debut album which will be released on November 5th. “All I Need” is out now on Apple Music and Spotify.

Puma Blue has also announced his first full tour since his debut album was released. You can find out more details and purchase tickets here.