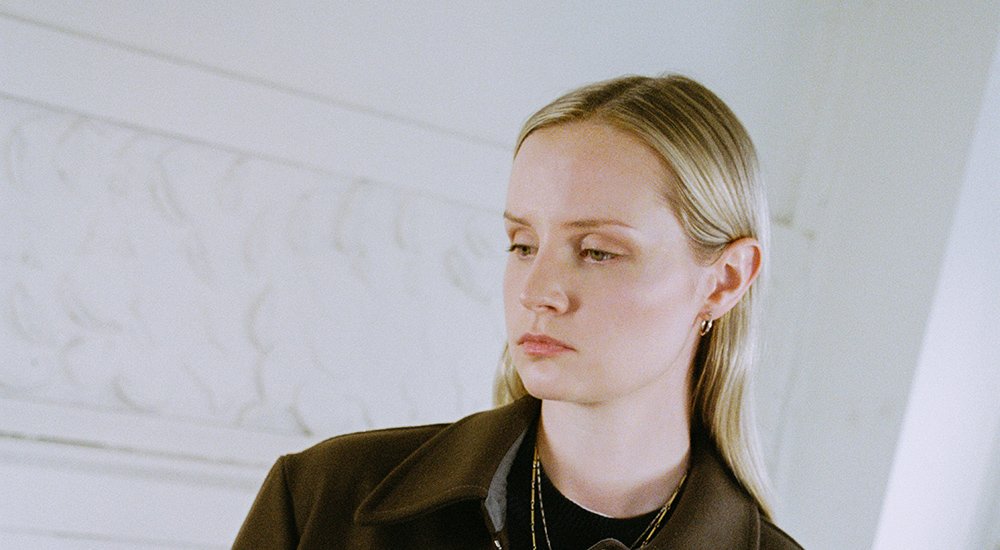 Fast rising artist Charlotte Day Wilson shares the video for her reflective new single “Changes”. It is the latest track to be be taken from her debut album ALPHA. It is a continuation of the story line from her previous videos “Keep Moving” and “If I Could” which were also directed by Kevan Funk. “Changes” is out now on Apple Music and Spotify.