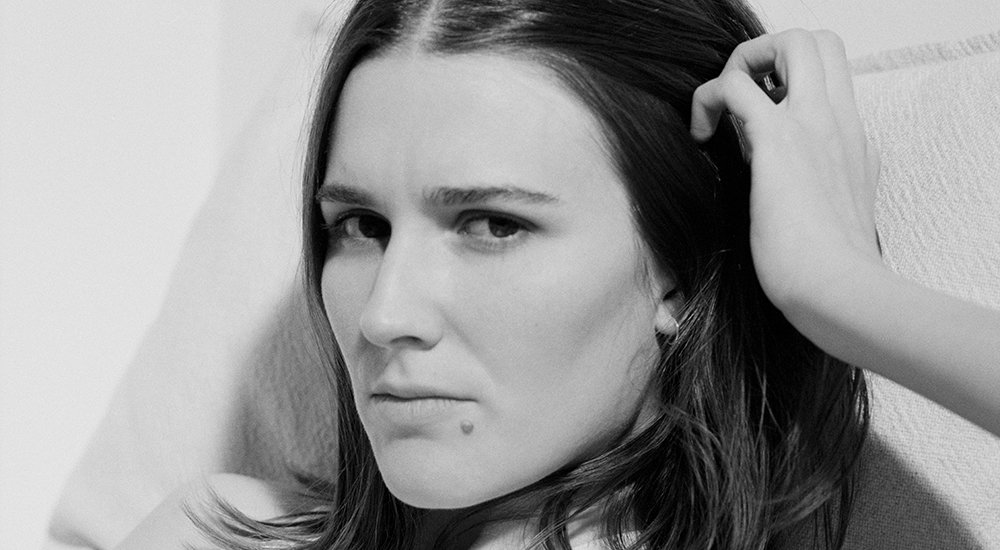 Although this is just a lyric video, it’s rather special. Art School Girlfriend even calls it, “my favourite track and video I’ve ever released.” It includes videos that were shot all at the same time, on the same day from fans all around the world to help to answer the question posed by the song’s title.

“It’s based around a phone conversation with someone I was trying to get over,” Art School Girlfriend reveals. “Someone who was in a different place to me both mentally and physically,” the London-based continues. “The title ‘Is It Light Where You Are’ has a double meaning: obviously time zones, but also, my world felt quite dark to me at that point and I was trying to make it light.”

“Is it Light Where You Are” is the title track for Art School Girlfriend’s forthcoming debut album. As well as her new single, the album will also include her previous singles “In The Middle” and “Softer Side”. The album will be released on September 10th and you can pre-save it now on Apple Music. Art School Girlfriend’s new single is out now on Apple Music and Spotify.